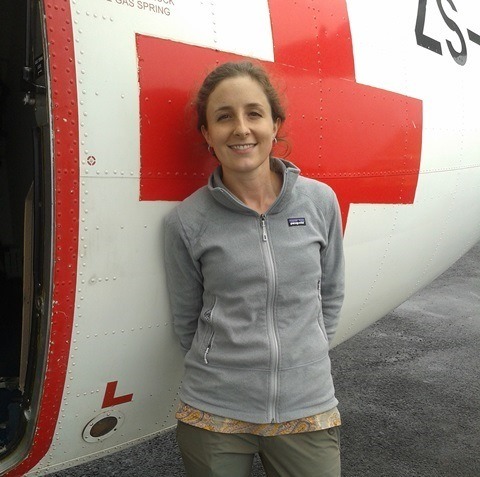 In South Sudan, working in a camp of displaced people near the border of Sudan, Olivia Skyaasen (Kenna '03) first met a female village chief who fled her home after fighting broke out in the region. "The woman left her village with no possessions and arrived with the clothes on her back and her young daughter," Olivia recalls. The International Committee of the Red Cross, where she served as a Protection Delegate, was able to provide essential household items to the 25,000 people in the camp, as well as food supplies, seeds, and tools.

"I had not seen the village chief for a few months during the rainy season when all road access gets cut," Olivia continued. "One day on a visit to the camp, we spotted each other. She came to greet me with a warm smile and traditional salutation, and invited me to see her home – a small structure built out of ICRC tarpaulin, with vegetables planted around it. She had been able to restart her life in this new place."

Olivia set her sight on a career in international humanitarian work while a student at Middlebury College in Vermont. She arrived on campus with the intention of studying sciences and a plan to become a doctor. "I was looking for a path that allowed me to make a meaningful contribution, and had family friends in medicine and organizations like Doctors Without Borders."

After a challenging biology course, early in college, and a period of some crisis about her future, she found an influential political science professor and a class called Ethics and War, and began a path of humanitarian work and study on four continents.

Argentina: Study Abroad. "I had the amazing opportunity while studying in Buenos Aires to work with local human rights organizations, such as the Abuelas de Plaza de Mayo and the Centro de Estudios Legales y Sociales (CELS), who have fought for truth and justice since the country's military dictatorship." The year abroad solidified Olivia's command of the Spanish language that she began at San Francisco Waldorf School. She also took up the study of French, including a world-class summer immersive at Middlebury, and gained the linguistic fluency she needed for humanitarian work and a role as a Peace Corps volunteer.

Senegal: The Peace Corps. Olivia spent two years in Senegal with the Peace Corps, working to improve community health and resilience through community-driven projects, including construction of a health centre, digging wells to expand access to potable water, and women's gardens to improve household nutrition.

Geneva: Advanced Studies. Following the Peace Corps, she studied in Geneva for an Advanced Diploma in Humanitarian Action.

The Congo and South Sudan: International Committee of the Red Cross. Olivia worked as a Protection Delegate in civil war-torn regions of the Democratic Republic of the Congo and South Sudan, one year in each posting, assessing needs and providing intervention and support. "During my time in the Congo," she recalls, "after a day-long motorcycle ride into the jungle to reach villages where there had recently been fighting, I met a gentleman who had lost one of his legs in the conflict and dreamed of walking again. He travelled with us for days, first by motorcycle and then by airplane, to reach Bukavu, the nearest city, where ICRC supports an orthopedic centre that makes and fits prosthetic limbs for victims of conflict. After two months of treatment, this gentleman was able to walk again with a prosthetic leg and return home."

The British Red Cross. Putting her advanced studies into practice, Olivia joined the International HR team of the British Red Cross, organizing deployments to respond to natural disasters such as the hurricane response in September 2017.

Geneva: International Committee of the Red Cross. Olivia is now based in Geneva, headquarters of the ICRC, where she lives with her husband Joachim.

Looking back at her Waldorf days, Olivia fondly recalls Monique's kindergarten, David Weber's grade school class, and the newly founded high school. She emphasizes the importance of long-term relationships and teachers' understanding of each student. "They know you and recognize something in you... the person that you might become. Mr. Weber identified, correctly and early on, that justice and fairness were essential to me. And I had strong tendencies toward perfectionism."

Going to the high school was a choice of some consideration: should I go somewhere more established; what if the school is too new and my college choices are limited? In the end, the high school was a pioneering experience with opportunities to build programs (she and her Dad launched track and cross country) and remain flexible (students worked from a rented lab near the Valencia Street campus). She traveled with Astrid Thiersch and the Eurythmy Troupe, and performed on the stage of the Goethenum in Dornach, Switzerland, and was well prepared for her future studies.

There remains a sense of connectedness despite the passage of time and long distances. Her father, Michael Kenna, is a world-class photographer and longtime supporter of SFWS through the development of the high school. He is also the creator of Monique's Kindergarten, a book that is treasured at the grade school campus. Many of Olivia's classmates, a creative and eclectic sounding group – a chef, a journalist, a designer, a classical violinist – stay connected, and former teachers, David Weber and Astrid Thiersch, attended her San Francisco wedding. It's no wonder. The school, as she describes, is a community of people who want to build, support, join together, and be part of something meaningful. 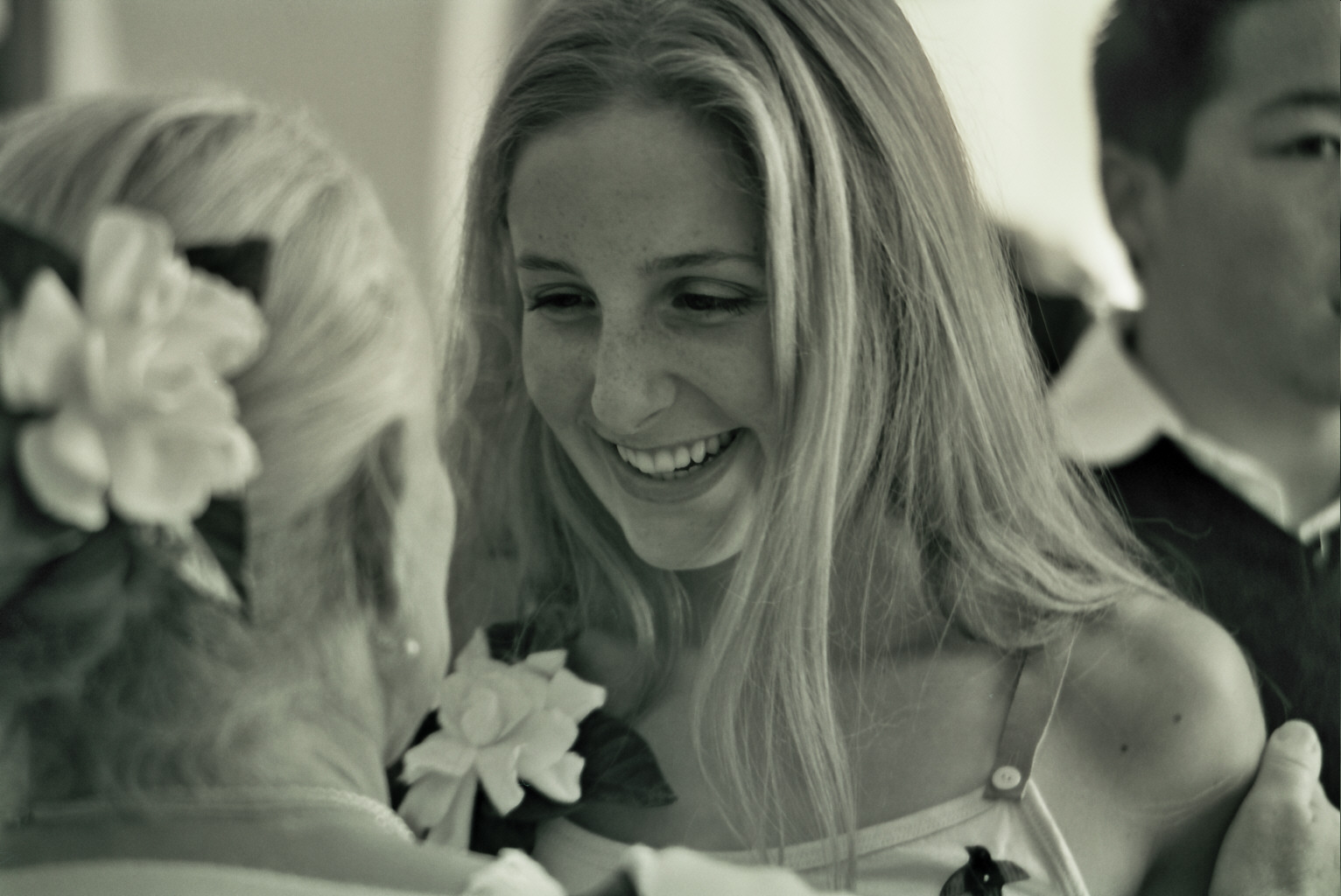 Service in the political sphere